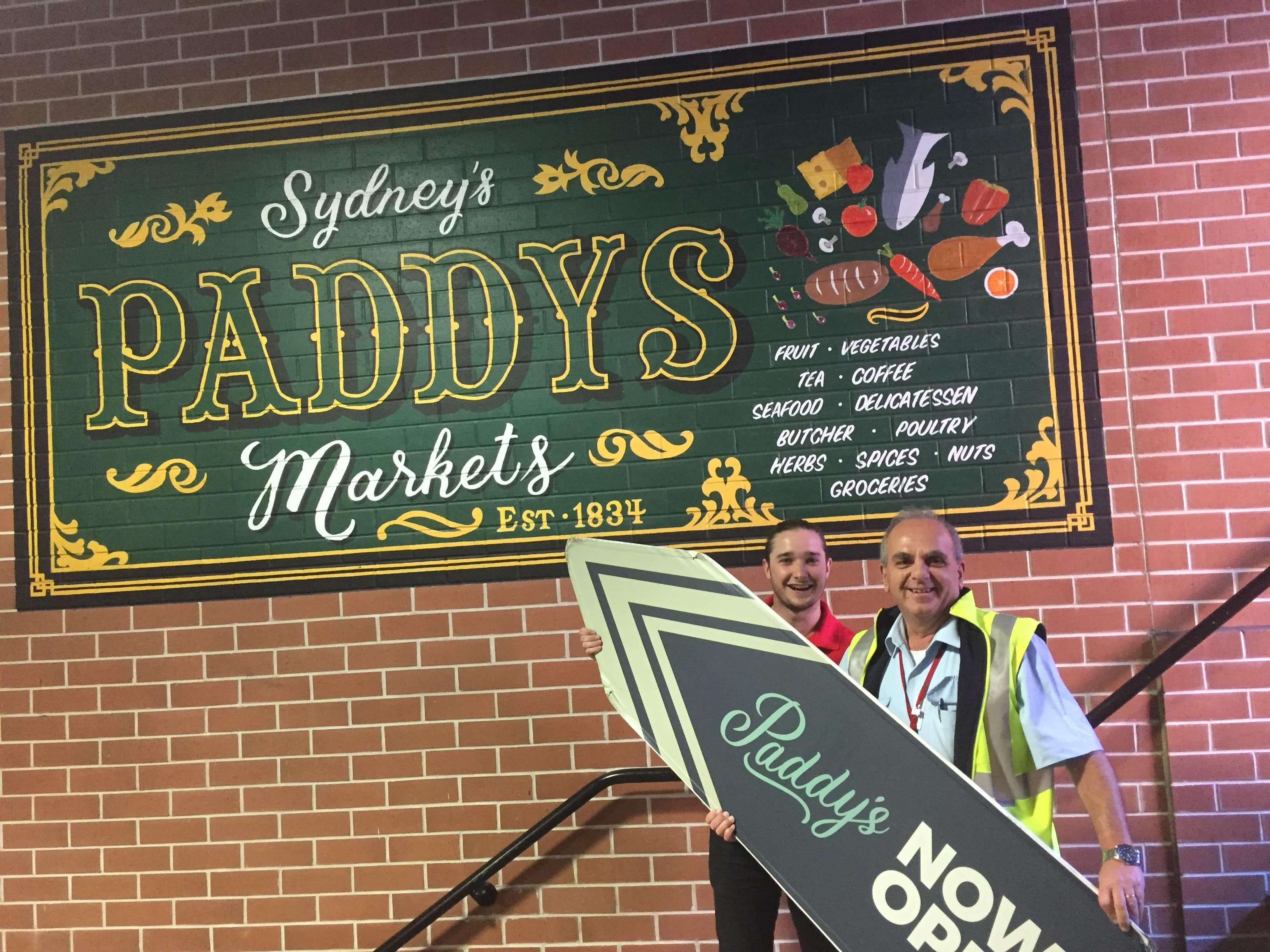 Before coming to Australia from my native Spain, I expected that finding a good job would be easy. But the reality after landing in Sydney was different. While there were plenty of hospitality jobs out there, there were very few places in which backpackers were treated as valuable employees. I spent some time washing dishes as kitchen-hand in a high-end restaurant, working very long hours with minimal pay and with bosses who treated me like a very-easily-replaceable good. But then, I became a sign-spinner.

I got in touch with Beth, Aarrow Australia’s CEO, and after sending a couple videos introducing myself, I was in! A what a ride it has been ever since. Training sessions, buddy shifts, trials. For the first time since arriving to Australia I had found a stable source of income that made me feel valued; a company that actually invested time and resources into teaching me different skills.

Through my time sign-spinning, I have not only become fitter than I had been in a long time, but I have also met people from a multitude of other countries, people who have travelled the world sign-spinning with the different franchises, and inspiring hard-workers who make me push myself further every single day. I couldn’t be more thankful. Aarrow offers travel opportunities and the team feels like a small family.

Aarrow Australia has shown to me that, through its respect for its workers and timetable flexibility, it is the ideal job for someone coming from abroad, and I would without a doubt recommend it to any students, backpackers and travellers looking for work.